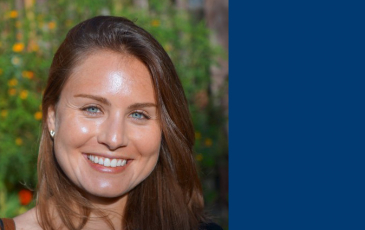 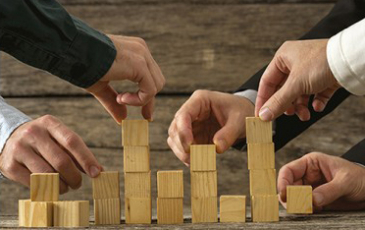 August 01, 2017
Professor Gordon Rausser and his co-authors have received recognition from the Agricultural & Applied Economics Association for their new book on structuring public-private partnerships. 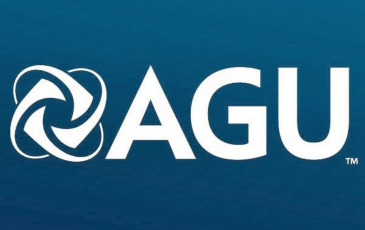 July 27, 2017
We’re proud to announce that Susan Hubbard and Margaret Torn have been elected fellows of the American Geophysical Union, an honor given to just 0.1 % of AGU membership annually. 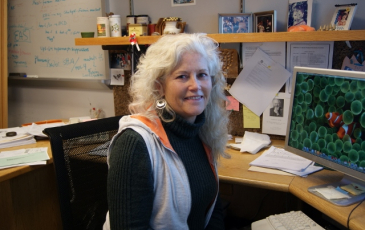 July 21, 2017
Plant & Microbial Biology professor N. Louise Glass has been honored for her significant contributions as a mycologist and her leadership in the Mycological Society of America. 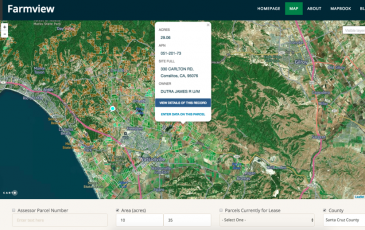 May 31, 2017
Congratulations to ESPM graduate student Adam Calo and his team, whose project won first prize in the Big Ideas @ Berkeley competition in the category of Food Systems Innovations. 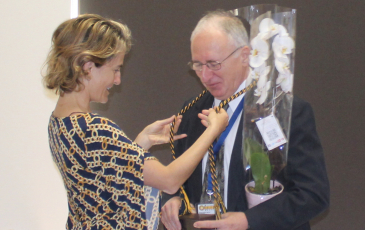 May 30, 2017
In the twenty-plus years since plant and microbial biology professor Anastasios Melis proposed the idea for a program recognizing undergraduate research efforts, over 640 students have participated in the CNR Honors Research Program. 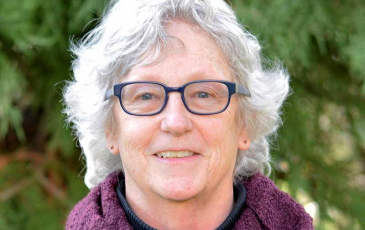 May 08, 2017
Firestone’s research involves the fundamental understanding of soil microbial ecology, and its applications to problems such as global change, sustainability, and biodegradation. 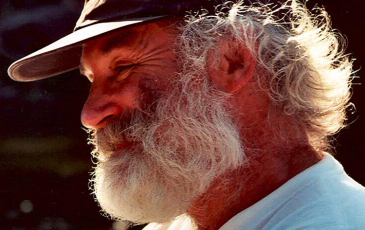 December 08, 2016
UC Berkeley geneticist Michael Freeling has been awarded the McClintock Prize for Plant Genetics and Genome Studies for his fundamental contributions to the understanding of gene and genome biology in plants. 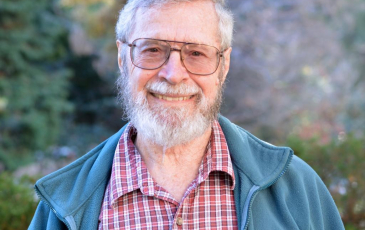 November 01, 2016
Bestowed in recognition of an individual's distinguished service to wildlife conservation, the award is the highest honor given by The Wildlife Society. 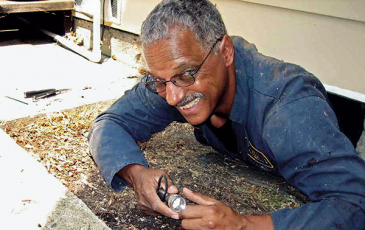 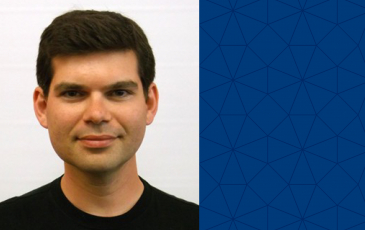 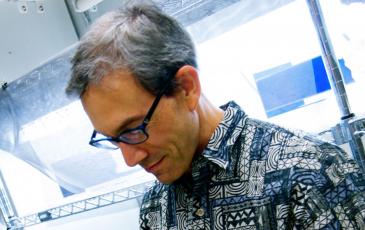 May 03, 2016
Kris Niyogi, professor and chair of the Department of Plant and Microbial Biology, was one of six UC Berkeley faculty elected to the National Academy of Sciences today. 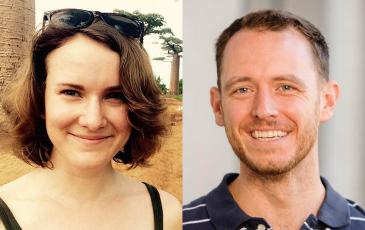 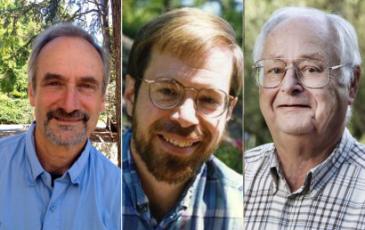 November 25, 2015
Three UC Berkeley faculty members are among 347 new fellows named to the American Association for the Advancement of Science (AAAS) today. Election as a AAAS Fellow is an honor bestowed upon AAAS members by their peers in recognition of their achievements in advancing science or its applications. 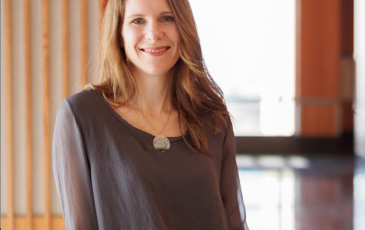 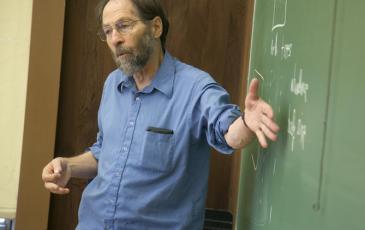 November 25, 2014
John Harte, a professor in both the Energy and Resources Group and the Department of Environmental Science, Policy, and Management, has been named a fellow of the American Association for the Advancement of Science. 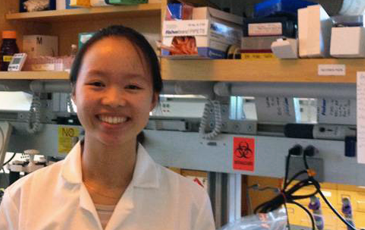 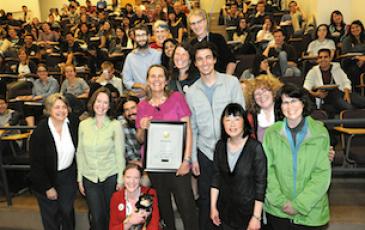 June 30, 2014
The UC Berkeley Graduate Division's Faculty Award for Outstanding Mentorship of GSIs was presented to ESPM professor Lynn Huntsinger for providing GSIs with guidance and mentorship in teaching. 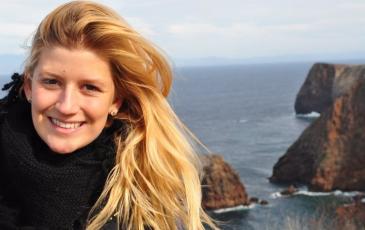 May 15, 2014
Water and sanitation access warrior Rebecca Peters, 23, is this year’s winner of the University Medal, which goes to UC Berkeley’s top graduating senior. Peters is graduating with a double major in society and environment and interdisciplinary studies. 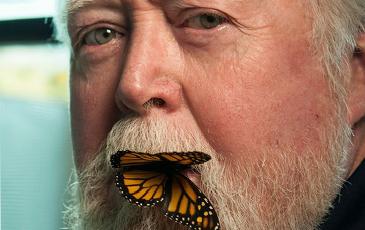 May 14, 2014
The Natural Resources Defense Council and the Berkeley Food Institute celebrate four remarkable leaders who are advancing sustainable food and agriculture at the sixth annual Growing Green Awards.