Who benefits from the solar energy revolution? 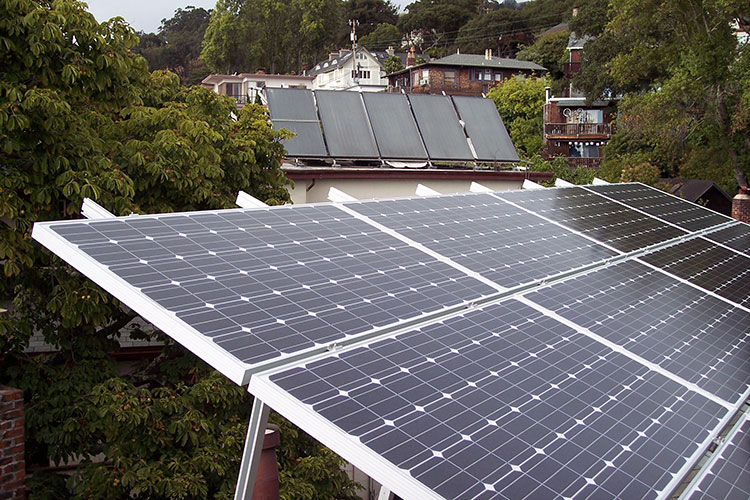 Not everyone is benefiting equally from the availability of new solar energy technologies, a new study by researchers at UC Berkeley and Tufts University shows.

“Our work illustrates that while solar can be a powerful tool for climate protection and social equity, biases and barriers to access can dramatically weaken the social benefit,” said Daniel Kammen, professor and chair of energy in the Energy and Resources Group and, professor in the Goldman School of Public Policy and director of the Renewable and Appropriate Energy Laboratory.

“The Green New Deal and other environmental justice efforts can use our findings to build a better and more inclusive energy transition,” said Kammen, who is also a fellow of the Berkeley Institute for Data Science and is a former Science Envoy for the U.S. State Department.

“Advances in remote sensing and in ‘big data’ science mean that we are now able to take a unique look at not just where solar is deployed, but to combine that with census and demographic data to chart also who gets to benefit from the solar energy revolution, and therefore think deeper about the effectiveness of current policies and approaches to accelerate solar photovoltaic deployment,” said Sergio Castellanos, a postdoctoral scholar in the Energy and Resources Group and research faculty in the Center for Energy and the Environment.

The findings were published Jan. 10 in the journal Nature Sustainability. Kammen’s Renewable and Appropriate Energy Laboratory is on the web at rael.berkeley.edu, where the data for the study can be found.

Read the full story on the Tufts University website