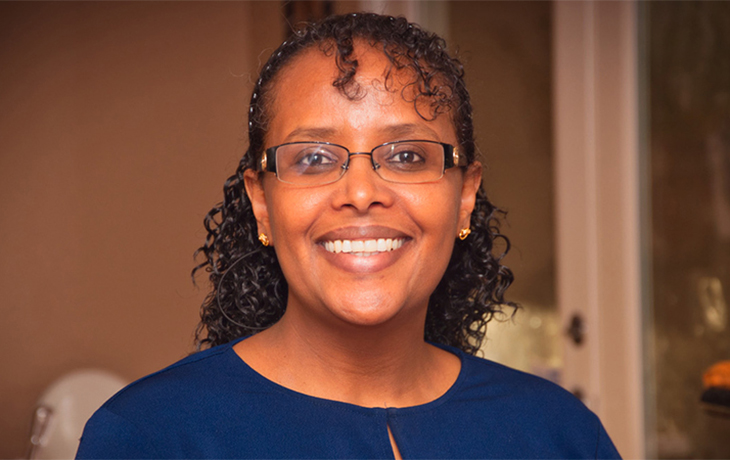 President Joe Biden has nominated alum Asmeret Asefaw Berhe to serve as director of the Office of Science in the United States Department of Energy, the lead federal agency supporting fundamental scientific research for energy and the nation’s largest supporter of basic research in the physical sciences.

Berhe earned her PhD in the Department of Environmental Science, Policy, and Management in 2006. She is now a professor of soil biogeochemistry and interim associate dean for Graduate Education at University of California, Merced.

Her research is at the intersection of soil science, global change science and political ecology, with an emphasis on how the soil system regulates the Earth’s climate and on the dynamic two-way relationship between the natural environment and human communities.

Berhe is widely recognized in her scientific field and outside of academia, including for having been an invited speaker at the TED conference in 2019 and for her advocacy for inclusion, anti-harassment, and anti-bullying. She previously served as the chair of the US National Committee on Soil Science at the National Academies, is on the leadership board for the Earth Science Women’s Network, and is as a fellow of both the American Geophysical Union and the Geological Society of America, among other distinctions.

If the nomination is confirmed by the U.S. Senate, Berhe would serve for as long as President Biden is in office. Learn more about her accomplishments and the nomination on the UC Merced website.

RT @UCDavis_Kerlin: I have trouble thinning even a carrot seedling, but a @ucdavis study says to create forests truly #resilient to drought…