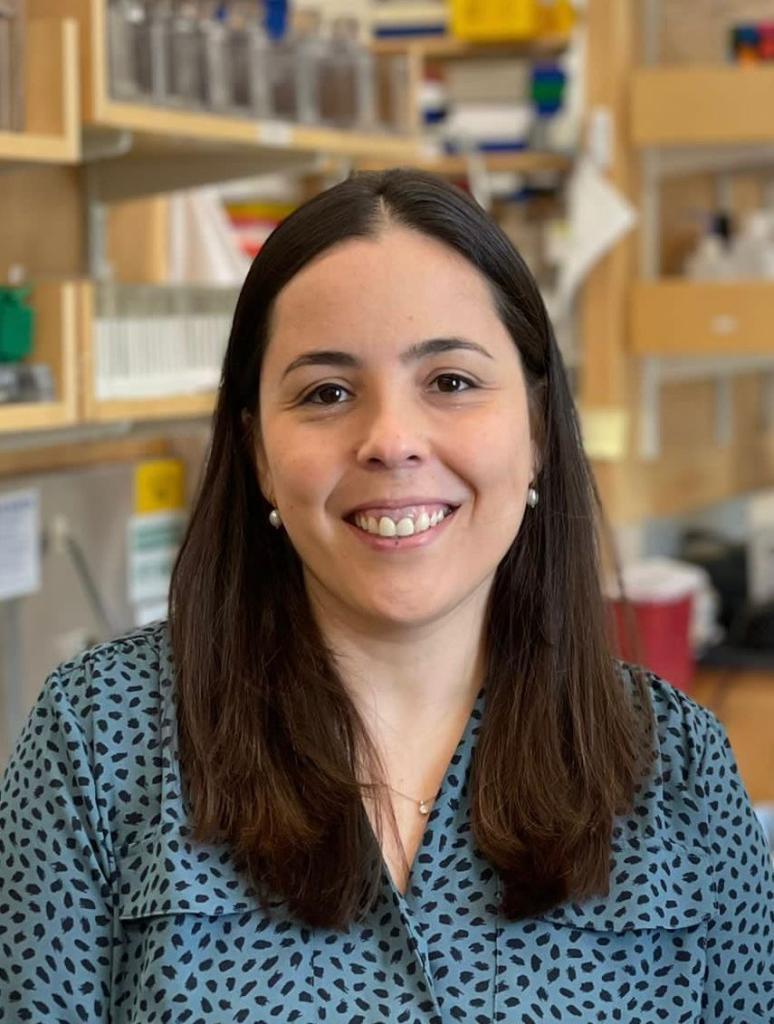 Congratulations to Ana Paula Arruda, an assistant professor in the Nutritional Sciences and Toxicology Department, on being selected as a 2022 university-nominated Chan-Zuckerberg Biohub (CZ Biohub) Investigator.

Arruda, who joined Rausser College last fall, is one of three UC Berkeley-nominated faculty selected for the position by CZ Biohub, a nonprofit medical research organization co-founded by Priscilla Chan and Mark Zuckerberg.

The five-year, $1 million award from CZ Biohub will support Arruda’s work on understanding the relationship between organelle architecture and metabolic regulation, inter-organelle communication and metabolism, and calcium signaling at organelle contact sites. Her research has the potential to uncover new treatments for metabolic diseases like obesity, type 2 diabetes, and fatty liver disease.

The organization plans to support the recruitment of four new Berkeley faculty over the next several years. Each new hire will be selected as a university-nominated Investigator and receive an award similar to Arruda’s.

Learn more about the award on the CZ Biohub website.